Banwy Fuels Ltd began as a family business established by David and Sally Edwards in 1974, then trading as D E Edwards Coal Merchants and delivering coal in the local area.

In 1988 David and Sally were joined by their son Chris and they continued with the coal trade until 1992 when they expanded into the oil market and started Banwy Fuels. It was during this time that they also started selling bottled gas.

The business has since grown from one oil tanker to nine as well as two other vehicles delivering coal gas and wood pellets. In December 2014 they purchased their first bulk blown wood pellet tanker to deliver bulk pellets to customers.

In addition to the fuel Banwy Feeds was also established in 2005 trading in all types of animal and pet feed. Both businesses are situated at Glanverniew, Llangyniew, Welshpool. 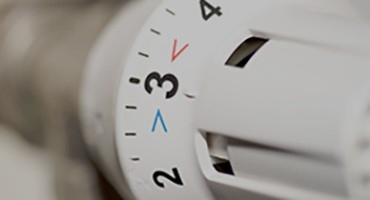 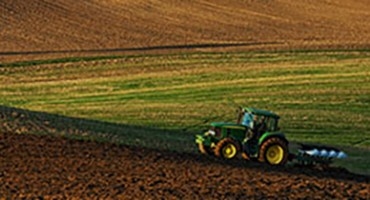 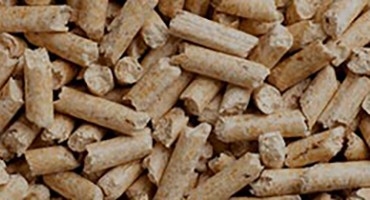 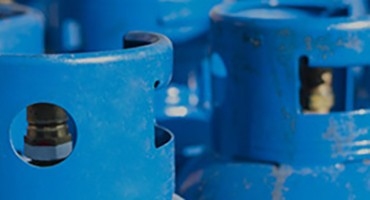